Common Wildlife Removal Mistakes That You Should Avoid

Common Wildlife Removal Mistakes That You Should Avoid 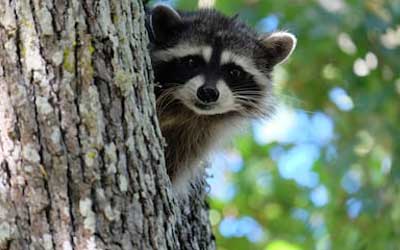 Getting wildlife infestation is something that can be unnerving. Property owners tend to underestimate how challenging and dangerous it could be to deal with wildlife. Some animals like raccoons and squirrels are the cleverest that can sense the danger and run away.

On the other hand, some animals could be aggressive, and they can attack in defense. So, when you are trying to handle them, don’t make the common mistakes that most homeowners often make such as:

So, it will be better to call the wildlife removal experts instead of taking a risk with wildlife. At Pro Wildlife Niagara, our team of experts have resources and equipment to handle the dangerous squirrels, skunk and raccoon. Call us today to get a free estimate.